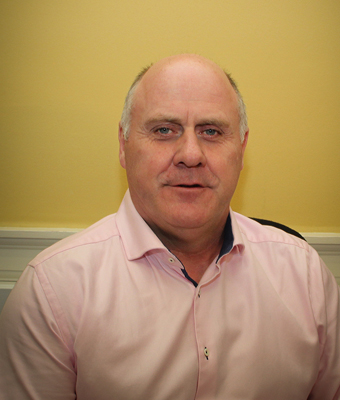 A TD has accused asylum seekers of coming to Ireland to “sponge” off the government. The comments were made by TD for Galway West, Noel Grealish. He was speaking during a public meeting about the possibility of a direct provision centre being opened in Oughterard, Galway.

As a result, a petition has been launched which calls on Grealish to “clarify and apologise” for his comments.

The meeting was attended by roughly 700 people, with most opposed to a direct provision centre being opened in the area. Those in attendance were asked for a show of hands to demonstrate their opposition.

There were also a number of speakers, including local councillors and Grealish. At one stage a man in the audience argued that “95% of asylum seekers are bogus”.

Not long after this comment Grealish stood up and declared “the only genuine refugees in Ireland are Christian ones fleeing ISIS”. And it was also reported that Grealish

said the majority of Africans coming here are economic migrants and come here to sponge off the system.

The far right in attendance

A number of far right activists were also present during the meeting. One of them is known for promoting the conspiracy theory that the man who did a Sieg Heil in Dublin during an anti-racist protest was a left-wing plant.

Leaflets were also handed out which repeated false claims about asylum seekers. And a local man said “there’d be direct action to oppose a direct provision centre opening” in Oughterard.

However, the Department of Justice has not confirmed if a direct provision will be located in the town.

According to Joseph Loughnane of Galway Anti Racism Network (GARN), he has been contacted by people who were at the meeting and are upset at what took place. He wrote on Facebook that some are “outraged” at what happened.

Loughhnane went on to relate:

They believed this was an information night. They are of the opinion that the meeting was hijacked.

Members of the far right in Ireland have previously attempted to disrupt and hijack public meetings regarding direct provision.

And in the last 12 months two hotels which were earmarked as direct provision centres have suffered arson attacks.

iThere are no comments

Begin typing your search above and press return to search. Press Esc to cancel.